TERA is a new breed of Mass Multiplayer Online(MMO) that takes the fight beyond whack-a-mole monotony with modified aiming, dodging, and tactical timing to create intense and rewarding combat. It has several choices of control, let it be mouse, keyboard or PC-compatible console controller. It is also a faction-free world where all players can impact the community as well as the social, political and economic structures of TERA. 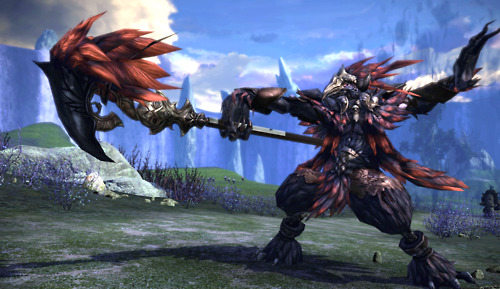 Picking a class in TERA as each class is unique and plays differently from any other class. All races can play any classes. The Lancer is considered as tanker in TERA due to its heavy armor and used lance and shield as their main weapon, They have the highest defense stat in the game. The downside of the Lancer is slow in combat, relies on charges to move more quickly while engaged in battle. A Lancer’s job is keep agro on monsters and actively blocking their attacks. It is considered as the easier tank compared to the other tank. 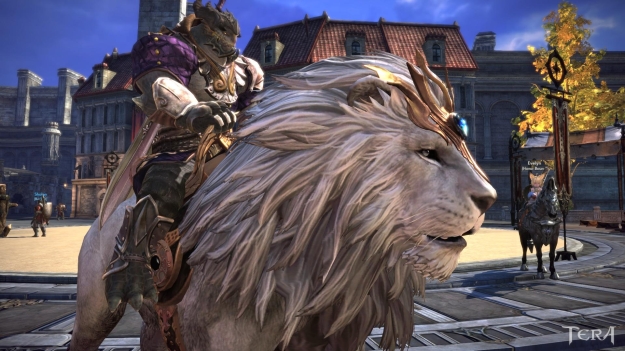 Warrior is another tanker in the game that plays its part in the game. They are the fastest in the movement speed compared to the other classes, it also has highest HP pool. The downside is they have fragile armor. They are evasion tank that actively utilize their flip, attacks with invincibility frames, and shout to avoid and interrupt bosses as they hold agro with cries and moderate damage output. Warriors are one of the most difficult classes in TERA as they need a lot of fleeing and voiding causing the player to have high movement in order to play this class well. They are able to run circles around enemies and avoiding all attacks.

Priest is a healing class with buffing abilities that falls under supports. They are the healers and focused on buffing allies and keep everyone at full health. They also have the ability to resurrect should things didn’t turn up well. No downtime when soloing makes them one of the easiest solo classes in game. They are the main character during boss fights or some other group activities, they can be quite difficult as they need to maintain health of a team of people.

Another support class would be The Mystic, which is hybrid class that performs things like buff, off-heal, resurrect, crowd control and can off tank by using their pets. The downside of Mystic is they have low HP pool and low defenses. They also have lowest damage output in the game. It is a very difficult character to play and be good at it. Their main job is to keep the group fighting shape by topping off HP and MP, buffing, and smoothing out fights by dispelling monsters buffs and crowd control. This is the most difficult class in game. 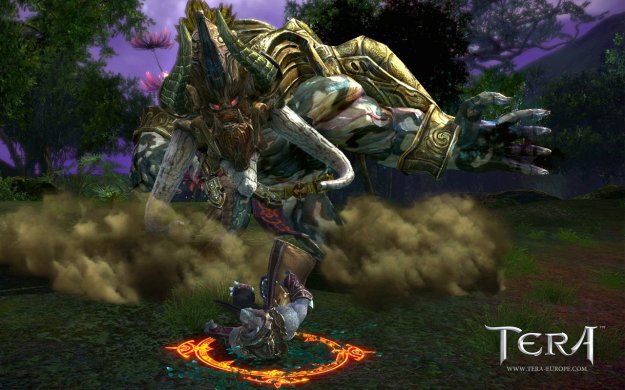 The Slayer is a damage class. They are the melee DPS class in TERA. The Slayer is deft in combat, and can move quickly through enemy formations by stringing together combo attacks and utilizing their roll. Their medium armor made them frail while engaged in combat. AoE damage is their main weapon, far reaching whirling arc attacks emphasizes that focus. They are not good in solo because lack of self-healing ability and low defenses.

Berserker is another melee DPS hero that involves pseudo crowd control. With many slow, heavy hitting attacks equipped, they can wreak havoc on large numbers of enemies and single monsters alike. The Berserker shares the distinction of being the slowest moving class in the game. They mainly focused on knocking enemies over and causing heavy damage to large number of monsters. Slow movement speed is the downside of Berserker. 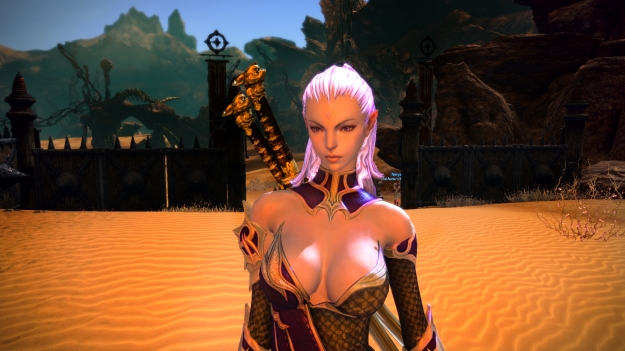 The Archer is a single-target DPS class with limited crowd control abilities. They have very high damage output in a short periods of time. Medium armor with second highest defense stat in game made them a good choice. Archers mainly focus on doing high amounts of damage very quickly to monsters. Overall, they are easy to play in game both solo and group setting. They are able to keep their distance and put big damage on monsters with very little chance if harm coming to their low HP pool.

The Sorcerer is a glass cannon DPS class. High damage output spread out evenly among their skills makes them most consistent DPS class in game. The downside is they have the lowest defense rate. They have the ability to keep their distance and dealt damage from far therefore it is still not too difficult to play if you are not too aggressive. 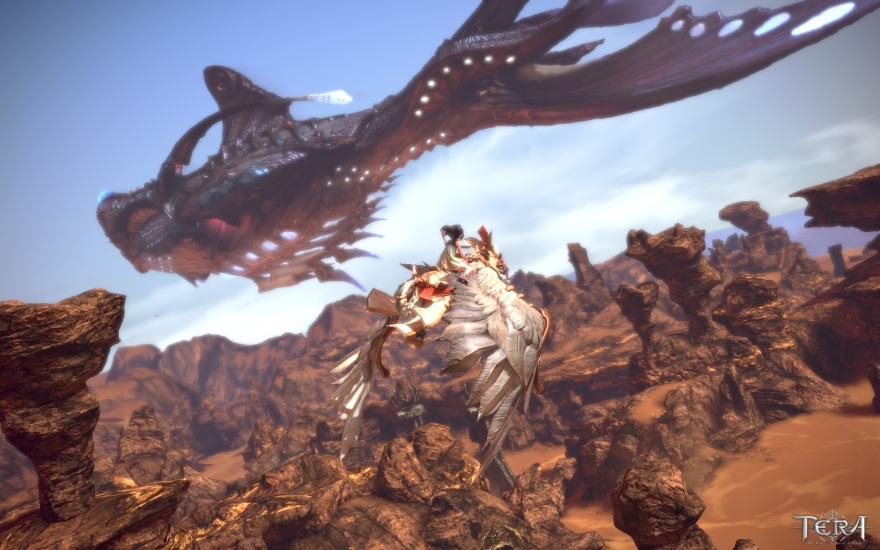